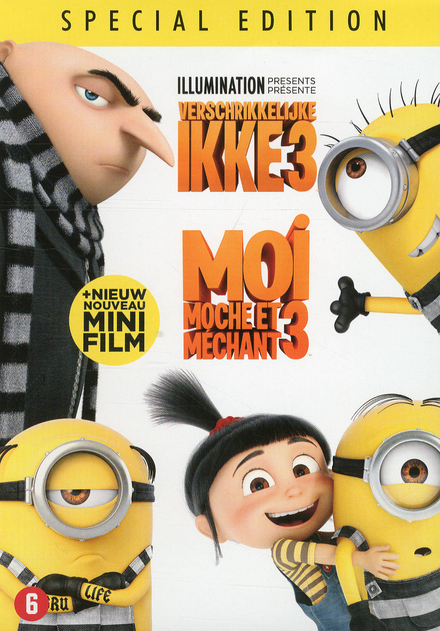 Pierre-Louis Padang Coffin (born 15 March 1967) is a French voice actor, animator and film director best known for co-directing all four films in the Despicable Me franchise and as the voice of the Minions, which won him the Kids Family Award at the 10th Seiyu Awards.

Coffin was born in France to Yves Coffin, a French diplomat, and Nh. Dini, an Indonesian novelist. He was trained at the Gobelins animation school in Paris and started to work at Amblin, the 2D London-based facility, where he worked on the Steven Spielberg-executive-produced We're Back! A Dinosaur's Story. He then started as a freelance animator in the French CGI studio Ex Machina where he worked as an animator and eventually animation supervisor. Pierre Coffin's directorial career began with a short named Pings in 1997. He then started to collaborate by doing commercials with Passion Pictures Paris …Read more on Wikipedia

Work of Pierre Coffin in the library 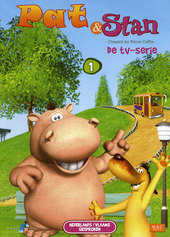 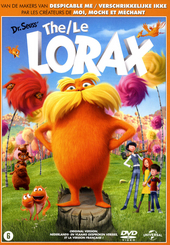 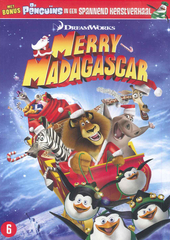 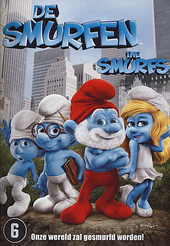 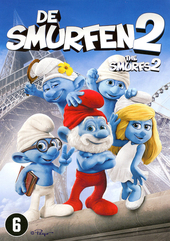 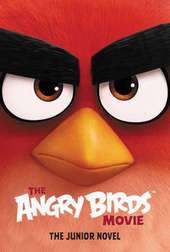